According to the 13th Five-Year Plan of Sports Industry issued by the State General Administration of Sports, 600 million sports fans have been involved so far, of which 200 million users often watch sports matches and information. In all kinds of sports competitions, visual perception and interactive function are one of the main factors affecting sports enthusiasts’perception of watching games. To a great extent, the LED display resolves the problem of poor visual experience in large stadiums. It can accomplish many tasks such as capturing wonderful moments, real-time synchronization of live broadcasting, and information broadcasting of events, so that the audience can enjoy the visual feast. 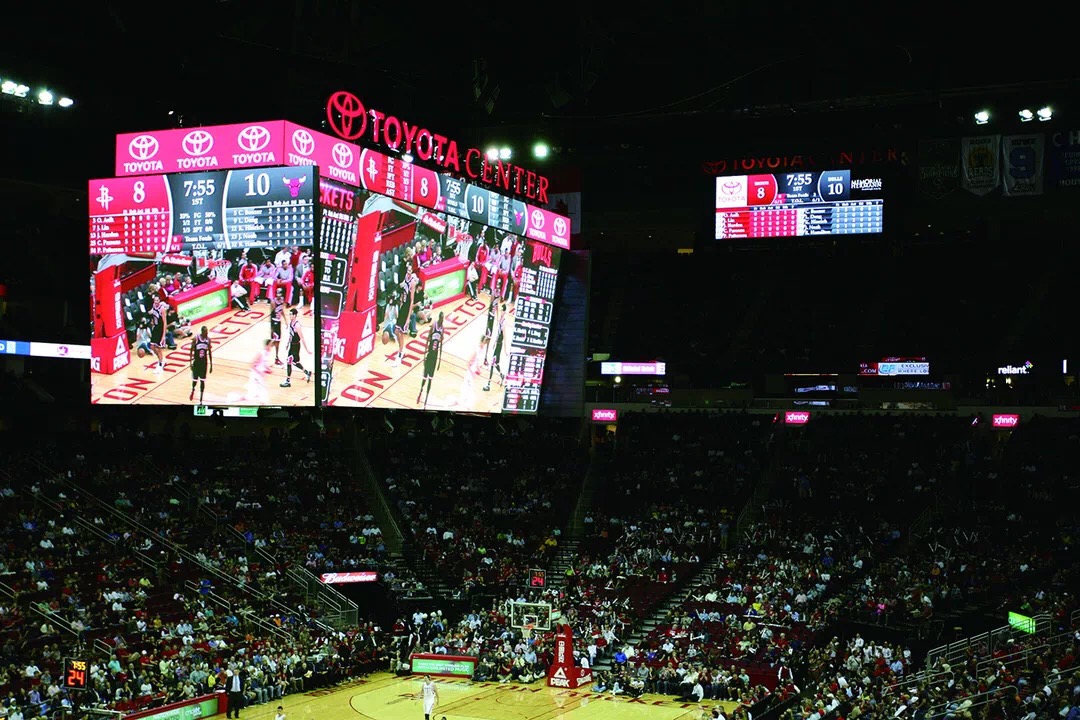 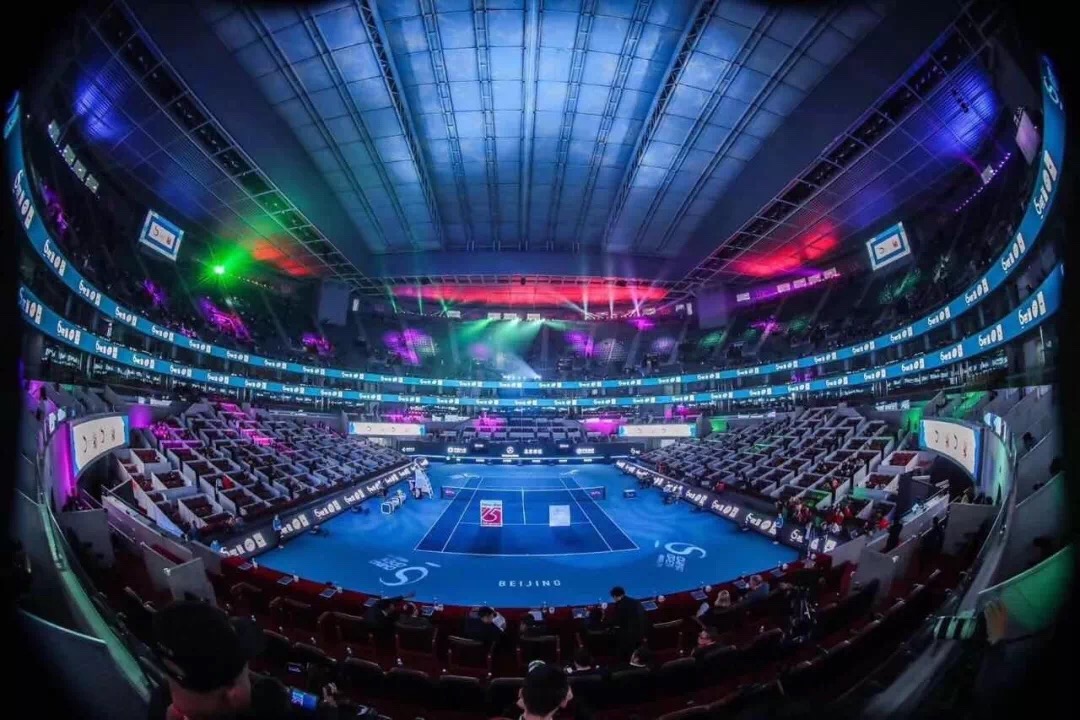 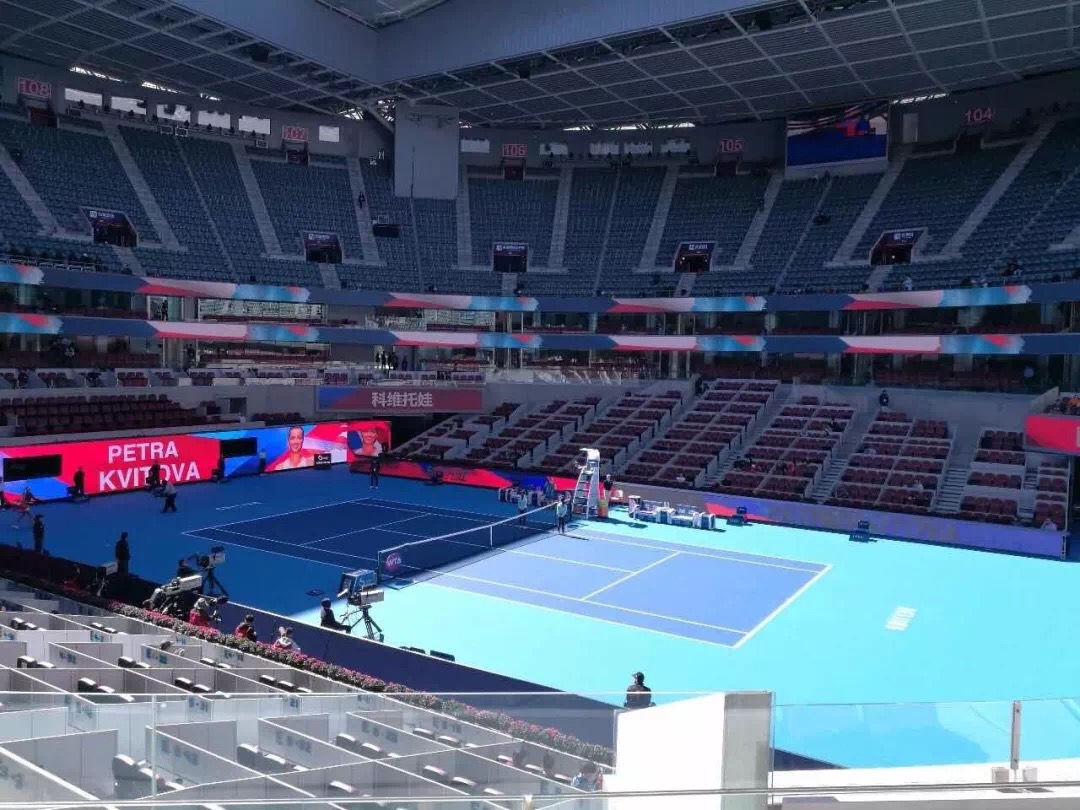 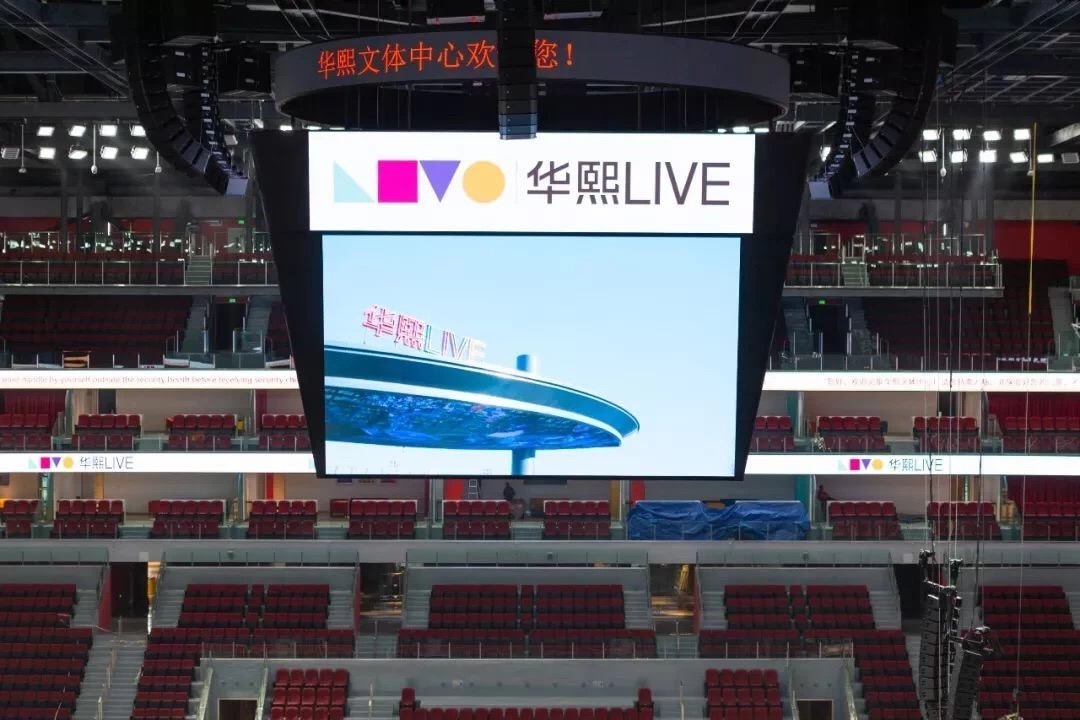 The funnel LED display screen hanging in the center of the venue is divided into five layers. It can display all kinds of text, patterns and video information according to the requirements of the scene. It can also rise and fall according to the viewer’s perspective while satisfying the 360-degree panoramic contest, so as to achieve the best viewing effect. 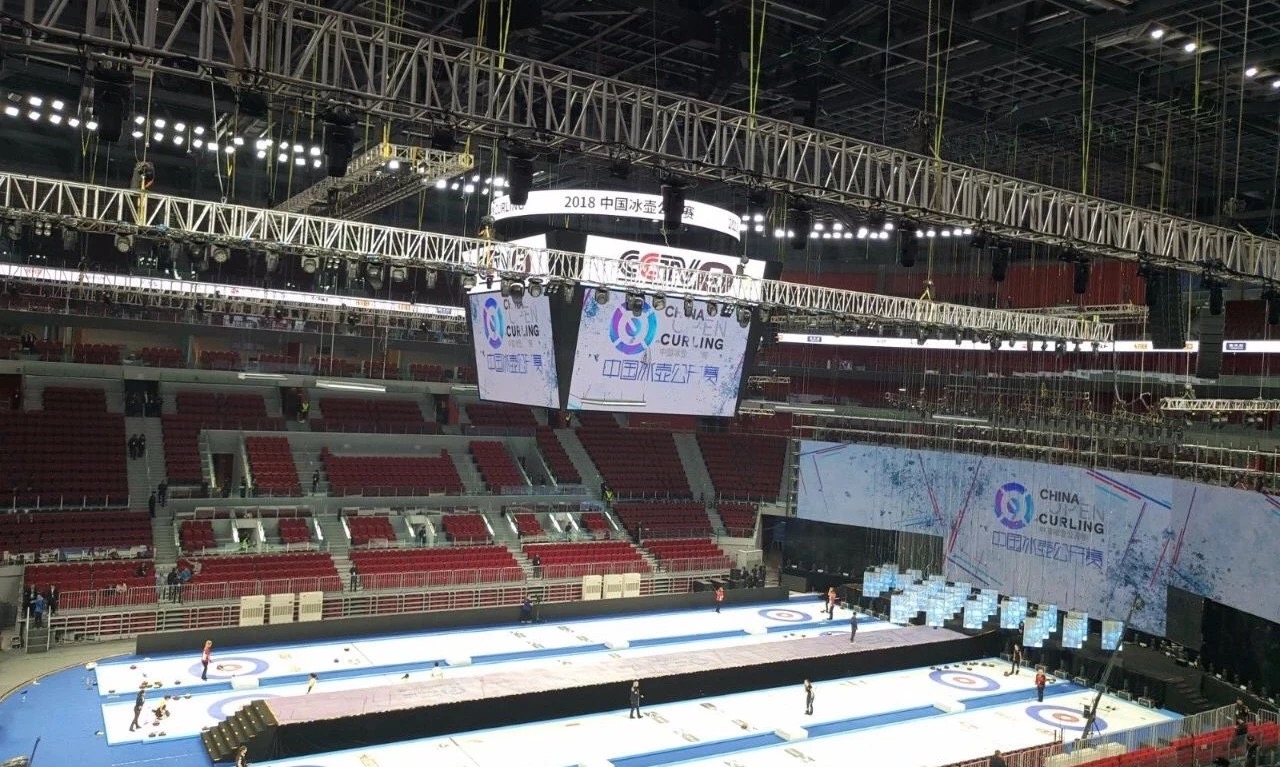 When the game is going on, the display control system can broadcast live excellent pictures, slow motion replay or close-up shots. At the same time, the display system is also connected with the timing and scoring system of the game and the result processing system of the game. It can customize and expand the output of the game results, technical statistics, the remaining time of the game, the countdown signal of the attack and the relevant information of the players. It can meet the requirements of NBA, CBA, volleyball, badminton, tennis, curling and other competitions. 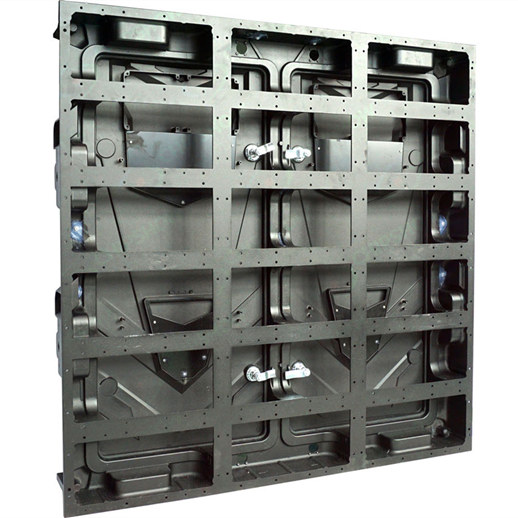